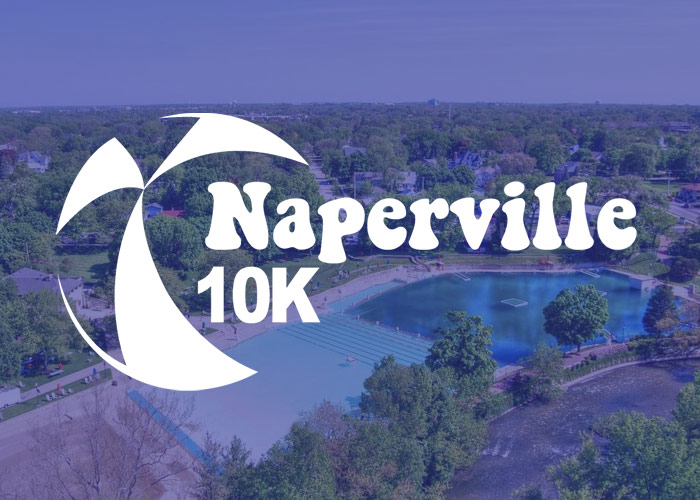 Welcome to our new website. Learn more about this fun 10K and 5K run through the streets…